Today’s news (actually yesterday’s) is that General H.R. McMaster has been selected to become the new National Security Advisor.  The General will replace the lying fool who wasn’t clever enough to realize his own intelligence aparatus was taping every conversation the Russian amabassador had, including his.  It seems like we have a winner here: an adult who is unafraid to disagree with his surperiors, and who undoubtedly extracted a number of concessions on his independence and NSC staffing choices.

McMaster is an active duty general – the first in this job since Colin Powell held the job for Ronald Regan.  He joins a number of retired generals in the Adminstration, including Jim Mattis and John Kelly, not to mention his new deputy, Keith Kellog.  I certainly have nothing against generals, or retired generals; they are usually pretty smart guys and have experience which can be important.  But it does seem like we are getting a government which is a bit too military in nature.  I thought we generally had civilans in control in this country, but then, I’ve been wrong about so many things I thought about this country.

For now Flynn is out of the NSC.  But we’ve seen that True Trumpettes never really get fired.  They seem to go on hiatis for a while, then return in some other role or guise.  While the Republican Congress makes a show of looking at what’s going on with the Russian Connection in the administration, Flynn will be waiting patiently in the wings for his next appearence.  Omarosa and Lewandowski have probably briefed him on what to expect. 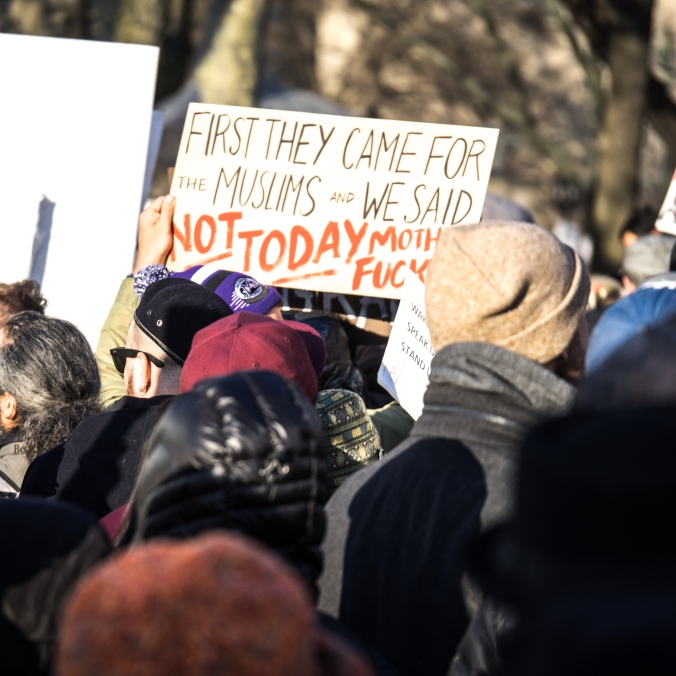 And while this is indeed good news – that we have a grownup in an important job – Homeland Security began issuing orders about how they are going to increase our exports of human beings.