I’ve written a number of incredibly long and boring posts about my photography gear for this trip. This won’t be long. You can decide if it’s boring,

One of the key factors in choosing what to bring was redundancy: two cameras, lenses that can partially offset another that has failed, lots of batteries and chargers, backup strategy for the pictures. One thing which doesn’t have a backup is my tripod, as it’s big and heavy. I almost didn’t bring it at all because of the weight.

So of course, it broke. Partially. 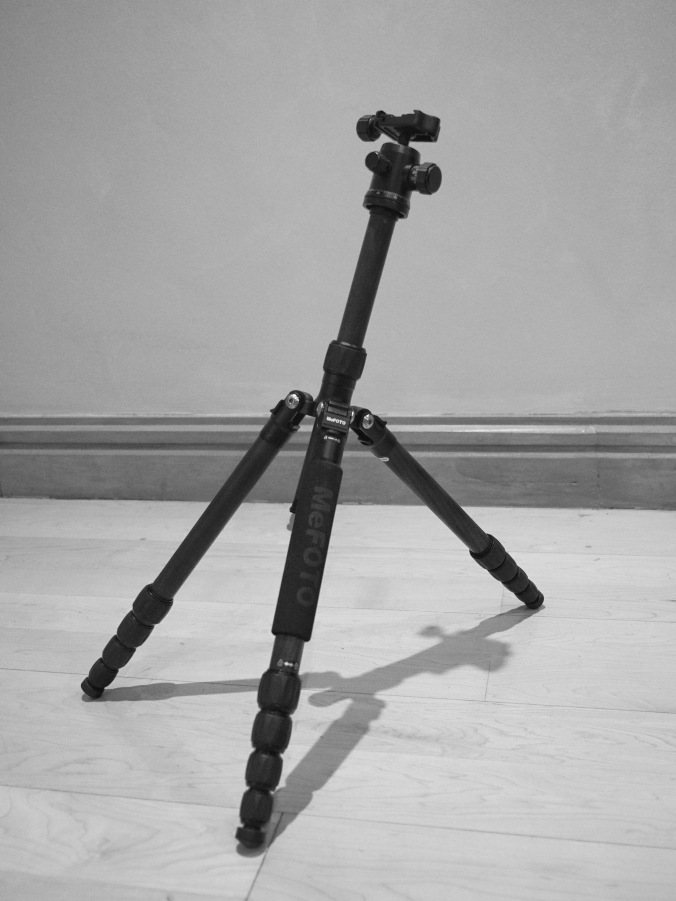 I had disassembled it into three pieces so that it would pack better into our constrained luggage. As I was trying to put it together this morning, the center shaft jammed in an unusable position. After about a half an hour, and at the cost of a skinned knuckle, I got it to the point where it is useable. But I brought this particular tripod because it converts to a monopod, which I can use in the game drive vehicles. Now I’m not sure I’ll be able to disassemble it anymore, or put it back together again if I do.